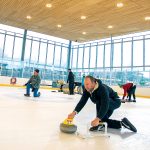 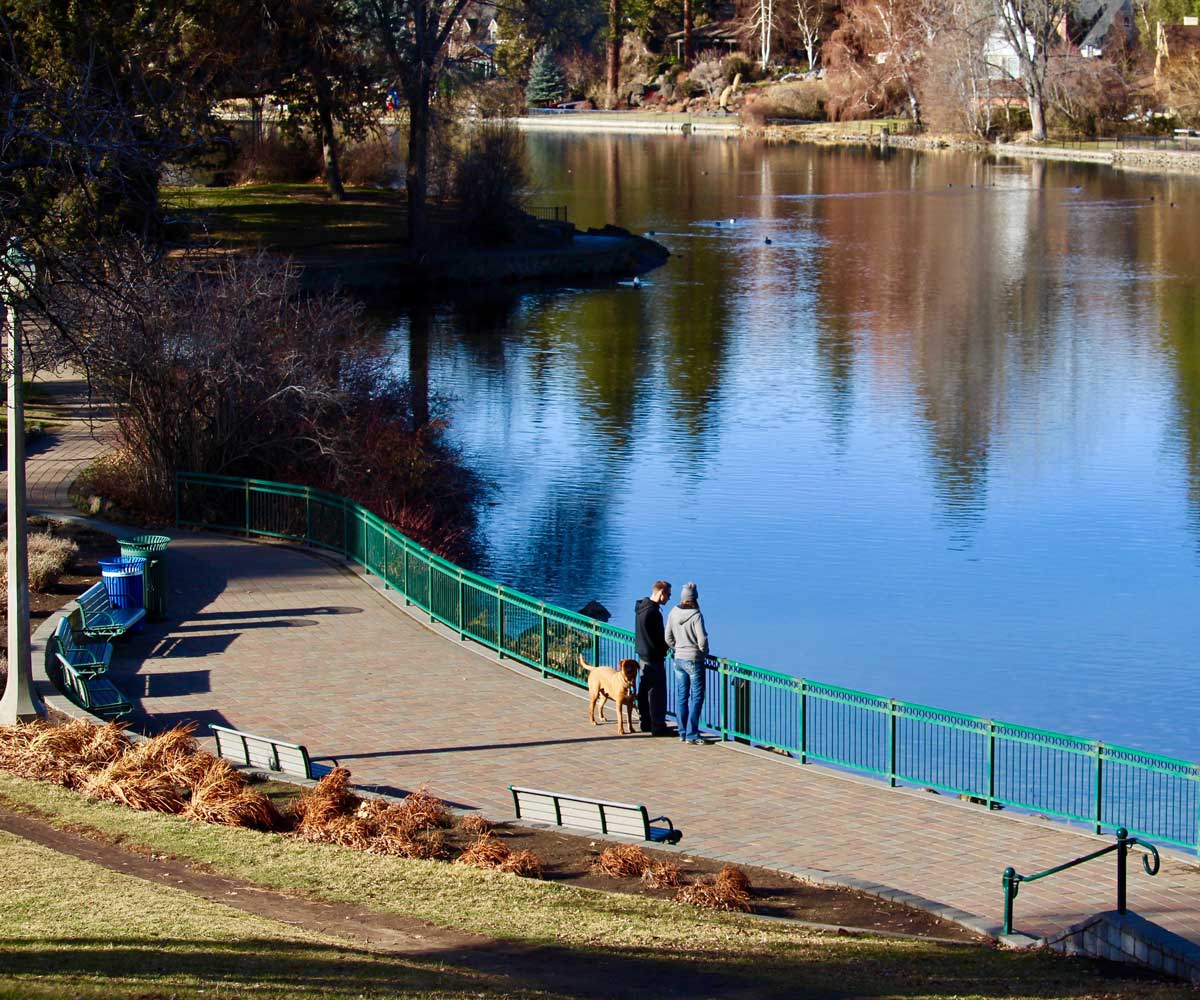 The Bend Park and Recreation District is starting a project at Drake Park that has been in the planning stages for several years. The Drake Park Bank and Trail Project will retain the character of the park while also improving accessibility and safety with modern design standards.

The first phase of construction is beginning this week with a small portion of the park fenced off for work to begin on a trail section from Mirror Pond to the parking lot at the north end of the park. During trail construction, the public is asked to avoid this small section of the park and adhere to the detour of the Deschutes River Trail.

BPRD identified a number of safety, environmental and maintenance issues along the edges of the river bank associated with the deteriorating rock retaining walls and failing or missing trail surface from Drake Park to Pacific Park. This project, from Galveston Bridge through Drake Park to Pacific Park, is intended to improve safety, accessibility and habitat along river right. The project also includes extending the Deschutes River Trail and improving the beach and bus plaza area. Beach and river access improvements will not begin until after the conclusion of summer 2022.

BPRD hired a general contractor for the project in 2018 and has worked extensively on cost estimates and plans. Construction of this project was delayed while obtaining the National Park Service’s approval of the Land and Water Conservation Fund (LWCF) grant of $750,000 awarded for the project.

Administered by Oregon Parks and Recreation Department, the purposes of the LWCF Act are to assist in preserving, developing and assuring accessibility to outdoor recreation resources for residents and visitors. This project, anticipated to be completed in late fall 2022, will add accessible trails, boardwalk, and ramp into the river; creating a new beach and bus plaza, and restoring riparian habitat.

Recently the BPRD board of directors approved proceeding with construction of phase one of the project that does not require easements from private land owners. Construction cost for phase one is budgeted at $1.88 million.

Some trees within the pathway of the trail are slated to be removed as part the trail improvement project; however, efforts are underway with professional surveyors and an arborist to evaluate the best way to retain as many mature trees as possible. The district heard from several community members who expressed concern about tree removal and the public involvement was meaningful. In addition to attempts to preserve trees, the project calls for planting 32 trees and the creation of riparian habitat in areas along the riverbank.

“The tree canopy at Drake Park is extraordinary and we are committed to preserving as many trees as possible, while also improving the trail for community members of all abilities,” said Don Horton, executive director, Bend Park and Recreation District. “We are striving to extend the Deschutes River Trail while improving the streambank environment. Preserving trees in this area is a goal of the project while also providing for a through-trail that serves the recreation interest of our community.”

There are more than 60 mature trees in the park prioritized for protection efforts along the trail and five times the number outside of the project area.

More information and renderings are available on the project webpage.