Shevlin Park prescribed fire scheduled for May 25; park closed for the day 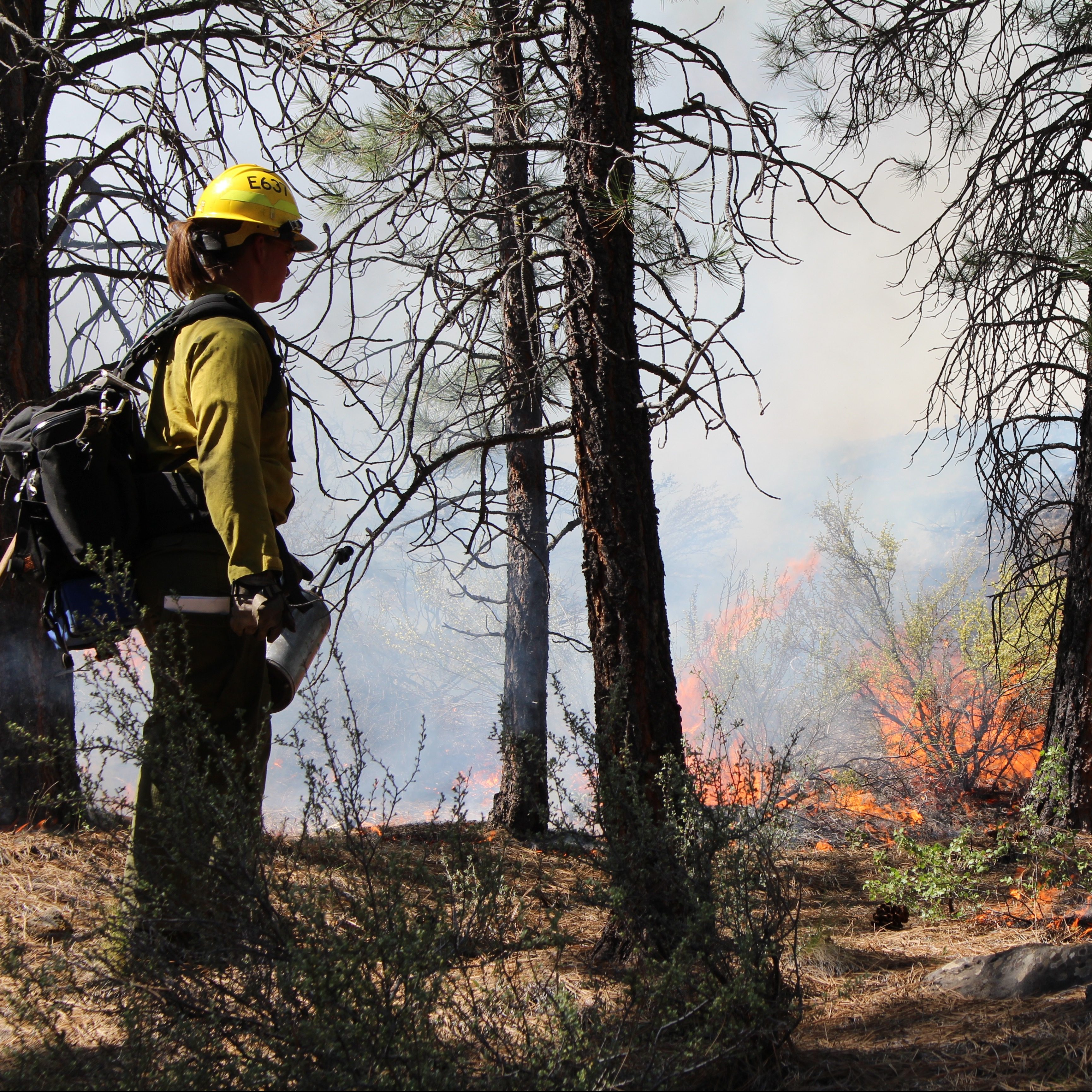 A 48-acre prescribed fire is scheduled for Shevlin Park on Thursday, May 25, and the park will be closed for the day.

To maintain and restore forest health and reduce the potential negative effects of a severe wildfire in Shevlin Park, Bend Park and Recreation District is reintroducing prescribed fire as part of its vegetation management plan for the park.

The prescribed fire area is located in Shevlin Park on the south side of Shevlin Park Road.  The area is immediately south of Aspen Meadow and the parking lot and will extend to the east near the Tumalo Creek Trail and west near the old railroad grade. The southern boundary will be near the covered bridge.

The Deschutes National Forest will lead the burn with support and assistance from the District’s Natural Resources team.

The prescribed fire should be completed in a day or two. Once it is safe to reopen the park, signage will be removed and areas will be available for recreation.

During the active burning period nearby residents and park visitors will see and smell smoke. People are encouraged to keep their doors and windows closed during the burning and the evening following the burning to reduce impacts from smoke.

Most smoke should move out of the area within the day though there may be some smoldering on the following day or two.

Firefighters will monitor the area for several days following the burn.