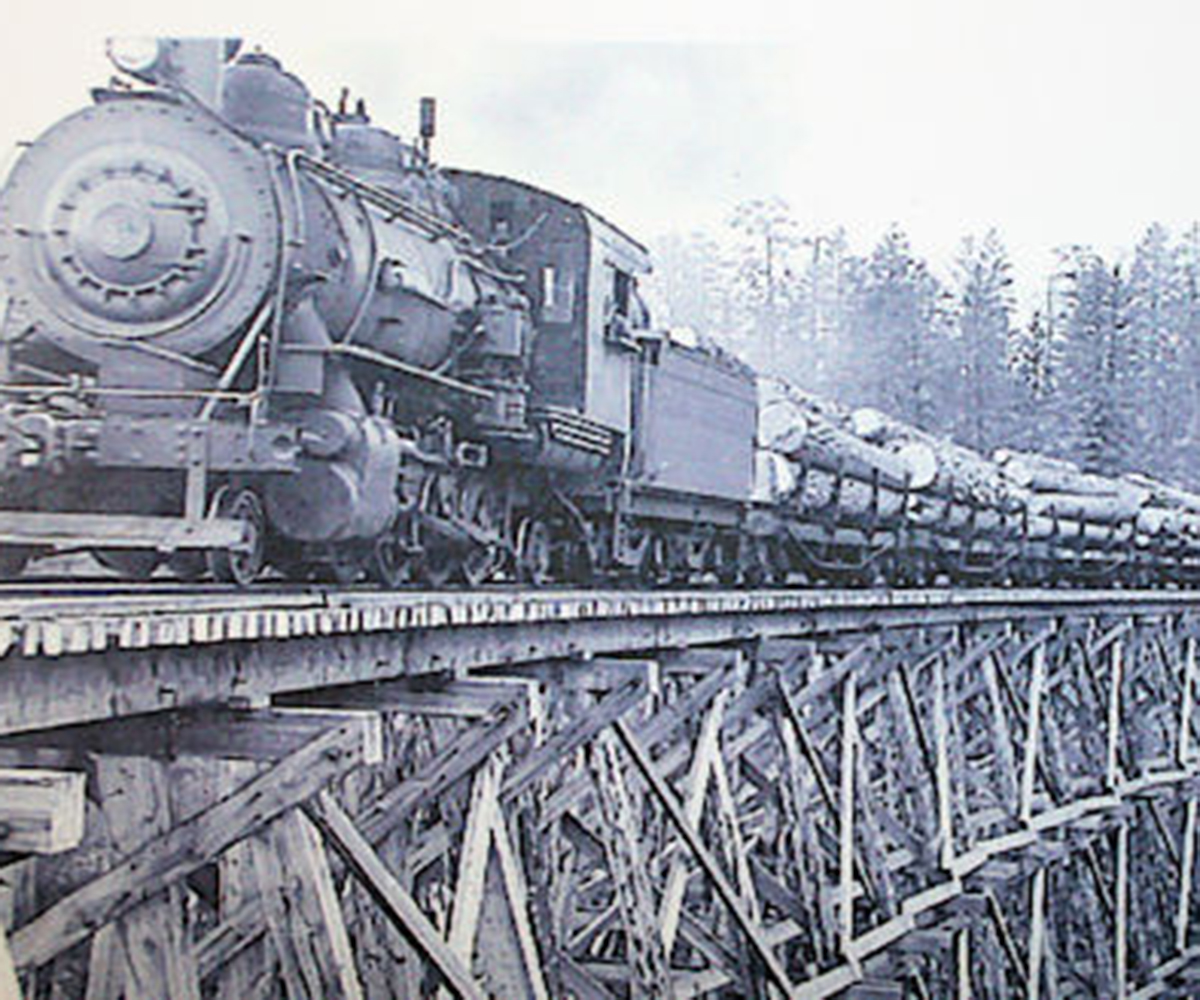 Two of Bend’s most beloved parks turn 100 years old in 2021. Bend Park and Recreation District is celebrating these important milestones with a look back at the history of Shevlin Park and Drake Park, as well as highlighting how the parks continue to make memories for Bend residents and visitors today.

Shevlin Park and Drake Park were both officially established as parks in 1921.

“Central Oregonians today have a lot to thank earlier generations for planning ahead and recognizing the importance of open park spaces,” said Nathan Hovekamp, chair of the BPRD Board of Directors. “As part of our centennial celebrations, we want to share photos and stories about how these places have been important for millennia, not just the past 100 years.”

The first people who inhabited these lands before it became “Oregon” were the ancestors of today’s Wasco, Paiute and Warm Springs tribes, known as the Confederated Tribes of Warm Springs, who have lived here since time immemorial (time beyond memory). Relying of the richness of the region’s natural resources, these tribes were hunter gatherers and often moved with the seasons in order to subsist on the land. By 1800, immigrants from the east started crossing the territory and began settling in central Oregon in the mid-1800s.

The first known Euro-Americans in the Shevlin Park area were fur trappers searching for beaver in 1834. The land was the site of early explorer camps, logging mill and railroads, fish hatchery and more. Shevlin Park was gifted to the City of Bend in December 1920 and the deed was officially transferred in January 1921. The park was initially 350 acres and has since grown to approximately 1,000 acres.

In 1910, Alexander M. Drake, founder of Bend and owner of the Pilot Butte Development Company, subdivided the land that is now Drake Park Neighborhood Historic District into residential lots.

Led by May Arnold, the Women’s Civic Improvement League gathered 1,500 signatures and a $21,000 bond which would finance the city’s purchase of the riverfront property is put on the ballot. The bond measure passed by 2-to-1 margin. In 1921, 11 acres along the river were sold to the City of Bend to create what would be later named Drake Park.

BPRD has created a centennial webpage to share stories and photographs of themes of conserving, protecting, gathering, recreating, reflecting and working — commonalities of Shevlin Park and Drake Park. The website will add first-person stories and memories of the parks, as well as schedule virtual and in-person activities and talks to commemorate the year-long celebration. The campaign will also feature partner experts to provide additional perspectives.

“Parks and open spaces are central to quality of life for most of us and there are not two places I hear more questions and comments about than Shevlin Park and Drake Park,” said Don Horton, executive director, Bend Park and Recreation District. “While this year continues to have uncertainty for how we can gather as a community, we are excited to mark these occasions and celebrate where we’ve come from and how we will continue to steward these treasured parks responsibly in the future.”

To learn more, visit https://www.bendparksandrec.org/DrakeShevlin100Years. Have a favorite historic or family photo? Share it on Instagram with the hashtag “#DrakeShevlin100years”.